1) He was annoyed that he had been given some wrong information.(wrong adj.错误的)

2) I knew I had wronged her terribly when I gave her all the complaints.(wrong v. 冤枉)

3) The whole class burst into laughter when the teacher pronounced her name wrong.(wrong adv.错，不对)

2) He didn''t expect that the audience would give him such a response.(他没料想到观众们会给予如此反应。)

3) She didn''t feel like going out on such a cold day.(她不想在如此寒冷的日子里出门。)

1) The question was so difficult that nobody could answer it.

2) His eyesight was so poor that he couldn''t see anything clearly.

3) He ran so fast that nobody could catch up with him. 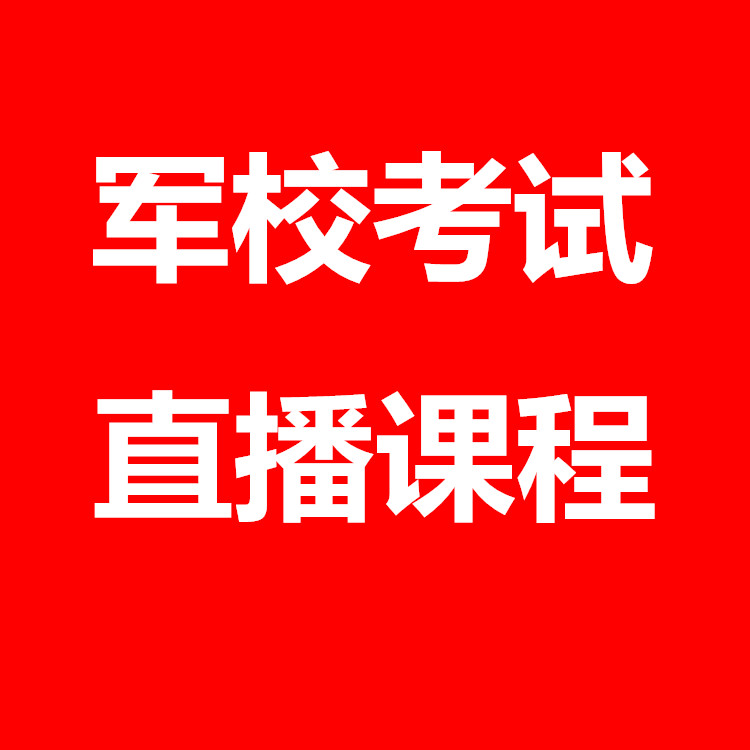 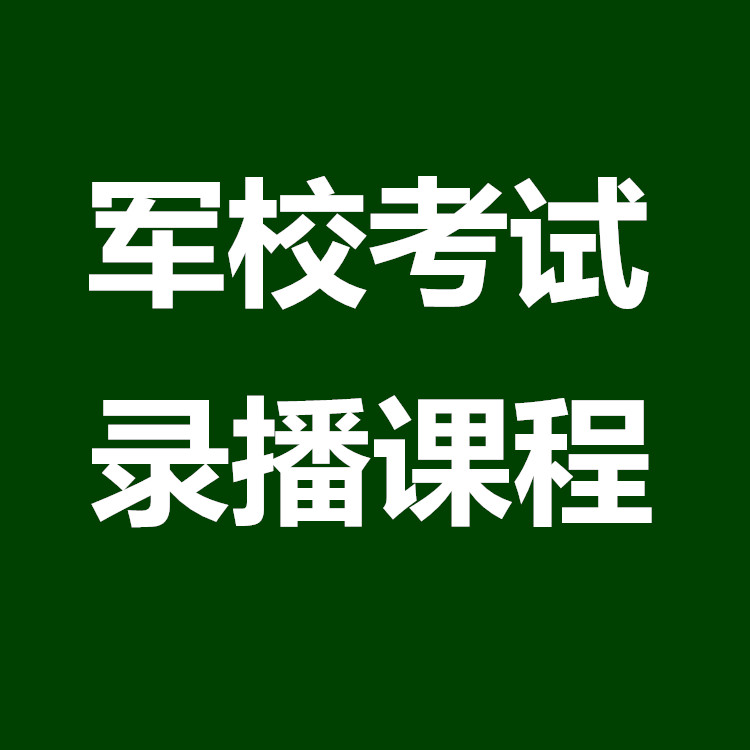